Bones - The Drama in the Queen 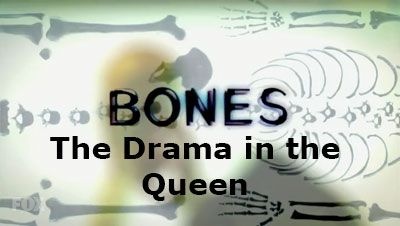 "The Drama in the Queen" is episode twenty-three of season nine of Bones, the forensic drama television series loosely based on the novels and life of anthropologist Kathy Reichs. In this episode, a mother trying to stage her daughter's supposed disappearance for money finds a dead body down a well.

Not a Good Mother

A woman is at a well beside a road with her young daughter. The daughter says she doesn't want to do it, because it's not fair. The mother says that her daughter is old enough to know by now that life isn't fair. The daughter is only six. The mother says it's like playing make believe, like when they said grandma lit that fire, so that she could go and live with all the other old people. Already, the mother is not impressing. 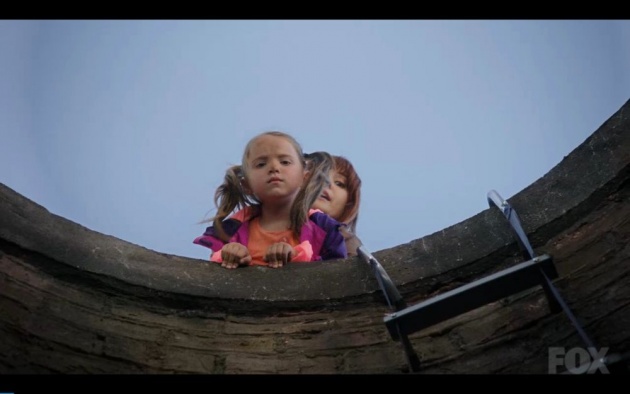 A Bad Mother Who Gets a Deserved Unpleasant Surprise

The mother says that her daughter should wait by the well whilst her mother calls the police. They will get to be on TV, and get lots of money and presents. She then dirties her daughter's face and says that she should tell the police that she ran off by herself. Then the mother unravels a ladder into the well. This is definitely a bad mother. The daughter still doesn't want to go into the well, so her mother goes in first to show just how exciting it is. Until she finds human remains at the bottom. At which point she screams - and her daughter drops the ladder into the well and runs off laughing.

Booth is studying at home and Brennan wants to know why he didn't wake her. Booth says he has a lot to review before he testifies in front of the subcommittee. Brennan says he should take a break, and Booth says that Sweets wants more responsibility. Brennan asks if Booth wants to let Sweets take lead on a murder case, and Booth says that they wouldn't have solved the killing of the chess master, in "The Master in the Slop", without him. So it's agreed, but Booth is still Brennan's partner. Then Brennan gets a call about the body in the well. 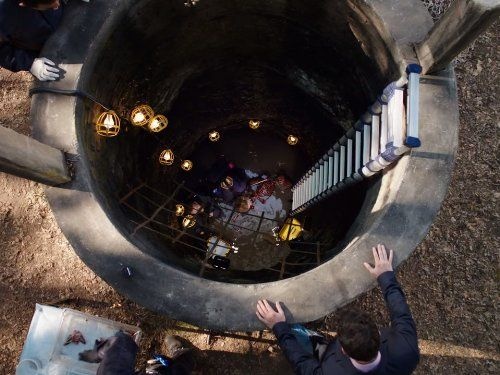 Hodgins and Brennan are in the well with the victim. He was male, in his early 40s, and rats have fed on the remains. Hodgins says the man was killed about five days earlier. Sweets is running the crime scene really by the book - it's his first after all. Coins in the well have fused into the skull, and Cam asks Sweets why he thinks it was a murder. He explains all the signs why it's a body dump. 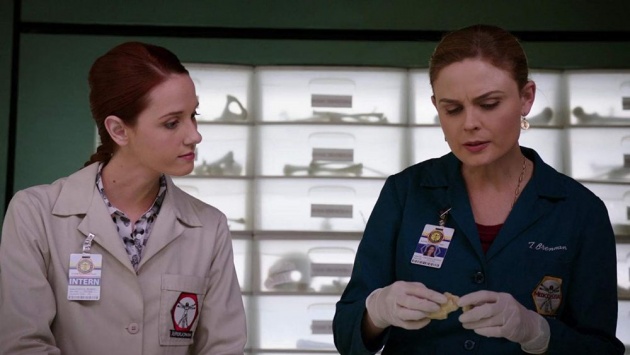 Speculation From the New Intern

The victim suffered many fractures and there's a new intern, Ms Warren, who starts speculating. Brennan does not like speculation. Although the intern does suggest that the victim was a swimmer. Sweets is still hanging around, continuing to follow protocol. Brennan likes the new Sweets; others not so much. Booth is also less bothered about protocol. 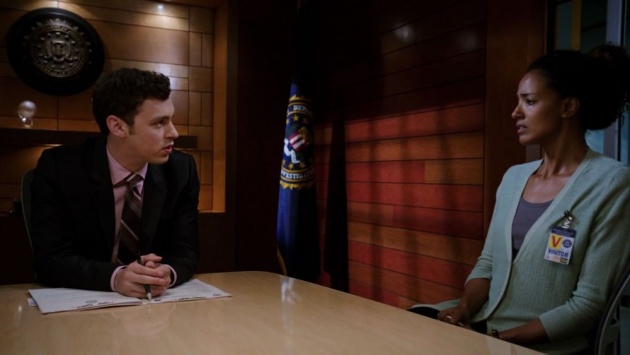 Angela traces the victim to a missing person's report. He is a Brian Thomas, the head swim coach at a community college. Sweets speaks to Thomas' wife, but she doesn't seem suspicious. There had also been a report of hazing on the swim team, and Thomas was the one who informed on it. 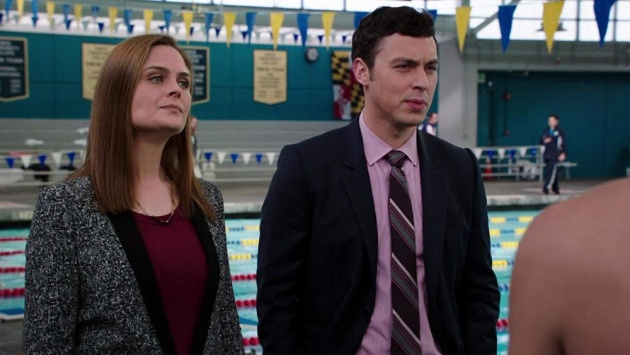 Was the Dead Man Having an Affair?

However, everyone on the team - even the one informed on - said they liked Brian, and owed a lot to him. One does suggest the other coach, Gabby, suggesting that they may have been having an affair. She denies it, but says that Brian may have been having an affair with another woman. She found a woman's earring in his car, of a type his wife wouldn't wear, and Brian smelled of perfume, which his wife doesn't use. 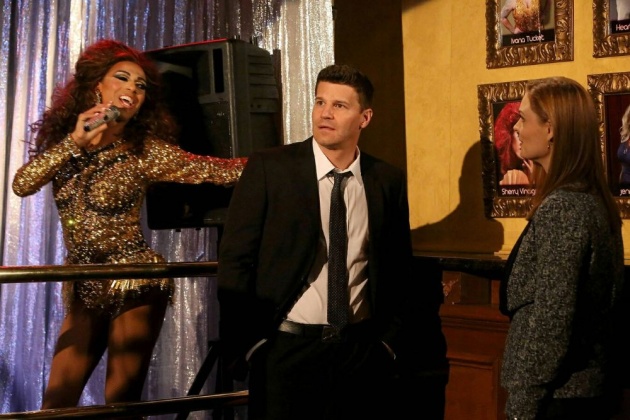 Not the Twist Expected

The bones show signs of extensive beating, and Brian had a foot injury common in women who wear high heels. It can be guessed, from the title and the other evidence, that Brian wasn't having an affair with another woman - he was dressing up as a drag queen. Jenny Bender.

Cause of death and the murder weapon are hard to pin down, as is a motive for the murder. The new intern may have taken a shine to Sweets as well.

Bones - The Drama in the Queen Trailer