The Strain - For Services Rendered 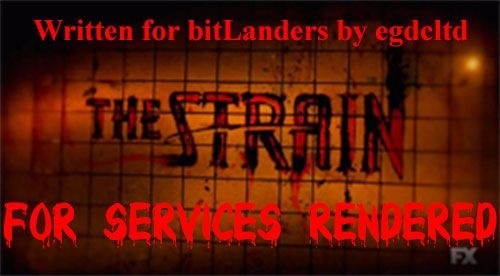 "For Services Rendered" is episode seven of season one of The Strain, a vampire horror series based on the novels by Guillermo del Toro and Chuck Hogan. In this episode, a trap is set to lure Eichorst out.

In the previous episode, "Occultation", Eph had tried to warn his ex but Matt called the FBI who arrested him. Eph convinced the two agents interrogating him to take him somewhere, where he was going to show them what was happening, but they got attacked by the ME, Dr Bennett, who had been turned. Eph managed to escape and made his way to Abraham's, where Nora and her mother had already arrived. Abraham, told them they were finally ready.

This episode opens with a limo pulling up outside a country club. A man gets out and tells the driver he can leave, as there should be somebody here. There isn't and the man goes inside and makes himself a drink as he watches the news; Joan Luss is on and her knows her. Then the man's phone rings; it is Neeva, the Luss' housekeeper, for the man is Joan's husband.

Neeva tells the man, Roger, that his wife isn't well. In "Runaways" she had taken the children away from home. Robert tells Neeva to take the kids back to the house, but she wants him to come to her place instead. He says he isn't going to Yonkers at this time of night after a long plane flight, and Neeva replies that the children are asleep. So Roger says he will see her at home tomorrow, first thing in the morning. After the call, Roger tries calling home but his call won't get through. There is what sounds like a scream outside.

You Really Should Have Stayed Away

Roger arrives at home in a taxi, and tells the driver he will need to go inside for some cash. Then another infected, who sounds like he's another employee of the Luss', staggers around the corner. Roger gets back into the taxi and tells the driver to go. The latter doesn't, though; he pulls out a revolver and opens his door. The driver manages to shoot an infected but another one takes him down. Roger runs inside his house to discover that his wife has turned as well. Not really surprising; she probably infected the others. 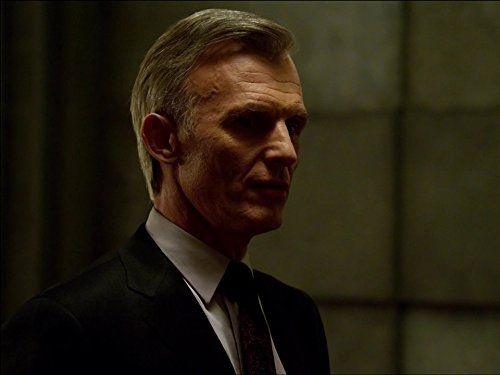 Kill the Master and His Spawn Will Die

At Abraham's, Nora is examining some bullets and asks why they are silver. Abe replies that silver burns them and he casts the bullets himself. He learned from his grandmother about the strigoi. Eph says that, before there is any more killing, they can't stop the outbreak by killing the strigoi one at time. They have a video and need to show people what is happening. Abraham replies that whoever is behind this has eliminated that option at great expense. Abe says that if they kill the leader, kill the Master, his spawn will die.

Eph states that makes no biological sense, that killing one will stop the plague. Abraham replies he has verified the observations of some authors with his own experience and discarded what was inaccurate. The scientific method. To defeat the evil, they need to trust Abraham, and everything he has said so far has been proven to be correct. Which is true. Abraham tells Eph that logic is not the issue, it's Eph's desire to be in control. Which is probably true. Nora asks how they find the Master; Abraham replies that they need to find his human helpers. So Jim is suggested.

Gus is in Lockup With an Infected Felix

In the previous episode, after Bennett killed the FBI agents he was seen attacking Gus and Felix. Gus smashed Bennett's skull open and one of the worms landed on Felix's hand and started burrowing in. Gus was helping Felix pull it out, but the police arrived and arrested them both before this could be done. Gus is now being checked out before being put in lockup. The officer present thinks that Gus is high in something - what Gus is saying does sound crazy - but Gus replies that he doesn't do drugs. Gus insists that there is weird stuff happening; the officer replies that this is New York, there is always weird stuff happening. So Gus is in lockup with Felix - who is infected but not turned - and a bunch of others. That has the potential to get very bad 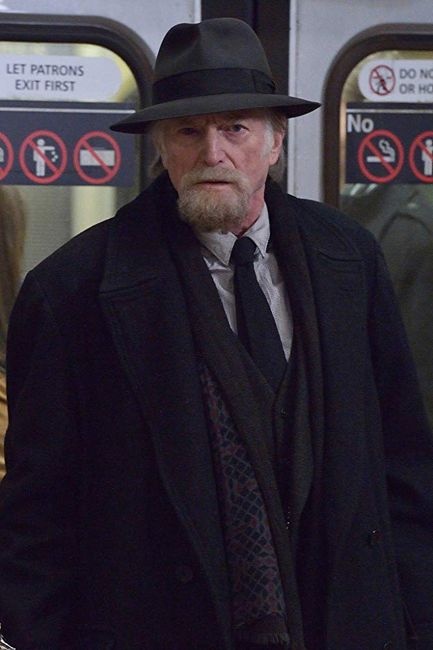 Jim is at home with Sylvia, preparing for them to leave town on a plane. Sylvia knows that something is happening, but Jim doesn't explain. Then Eph, Nora and Abe arrive. Eph explains what Jim did, and Jim confirms it. Sylvia still doesn't believe it and says Jim is letting Eph manipulate him with his crazy talk about vampires. Even though Jim tells Sylvia he's seen one too, she still doesn't believe him. It is one of those cases were seeing is believing.

If Mrs Luss is Sick, I'll Know What to Do

Neeva's daughter Sebastiane decides it's time to take the Luss children home. Against her mother's wishes. Neeva says that Mrs Luss is sick; Sebastiane says she's a nurse and, if Mrs Luss is sick, she will know what to do. No, she really, really won't. 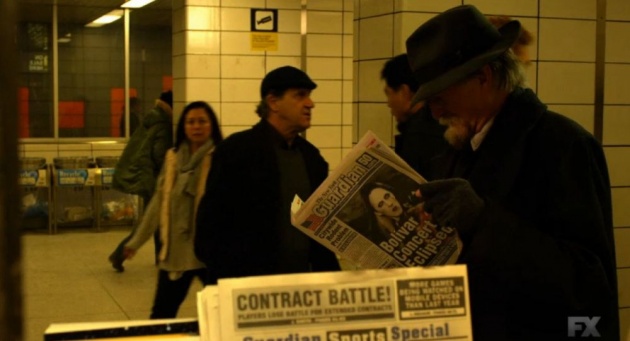 Jim leaves a message for Palmer saying that he didn't destroy Redfern's body as he was supposed to. And that Palmer should send the German to Grand Central Station with $100K. They are trying to lure Eichorst out. 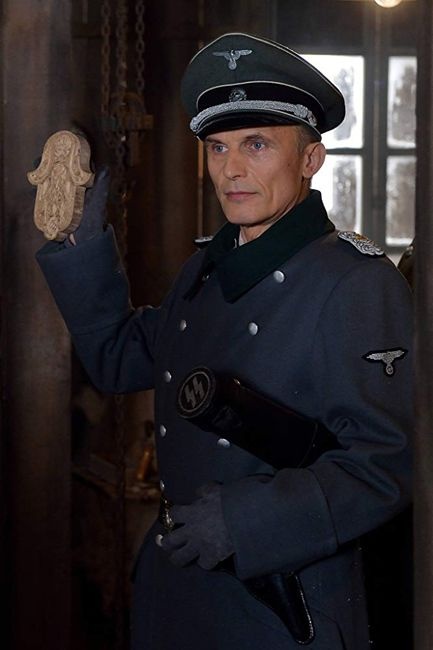 There is more from the concentration camp in Poland in 1944. Eichorst arrives where the prisoners are working on wood, and where a young Abraham has been watching silver being melted down. Eichorst has a Hand of Miriam, and wants to know who made it. When no-one steps forward, Eichorst randomly murders one of them. He says he will shoot the prisoners one at a time until whoever carved it steps forward.

When Abraham admits it was him, Eichorst doesn't shoot him. He wants him alive. Lucky he didn't accidentally shoot him then. Eichorst wanted someone with Abraham's carving skills to work on a special project. One that looks like it will turn out to be a big, familiar, carved wooden box. The project requires lots of detailed work, and Abraham will be excused his regular duties. The project will be Abraham's sole focus. At times, Eichorst gets practically chatty with Abraham. Which is creepy. 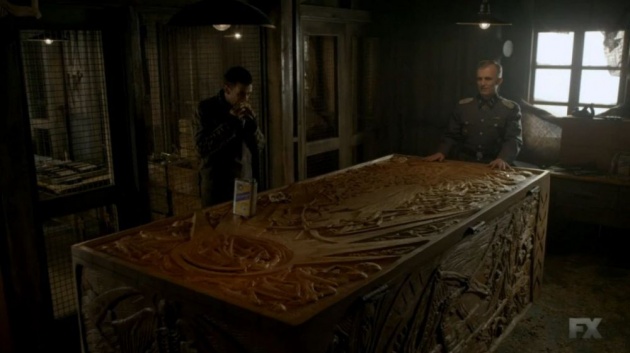 At the end of the episode, something new enters the game.

The Strain - For Services Rendered Trailer